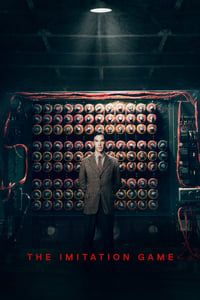 The failed coup d’état of February 23, 1981, which began with the capture of the Congress of Deputies and ended with the release of parliamentarians, put at serious risk the Spanish democracy. The story of the soldiers and aviators who helped turn the tide of the Second World War during the iconic Battle of Midway in June 1942. The story of Rudy Ray Moore, who created the iconic big screen pimp character Dolemite in the 1970s. England, 15th century. Hal, a capricious prince who lives among the populace far from court, is forced by circumstances to reluctantly accept the throne and become Henry V.