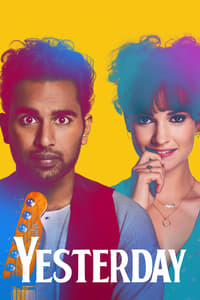 SNL alumnus and subversive master of late-night Seth Meyers comes out from behind the desk to share some lighthearted stories from his own life. Determined to prove herself, Officer Judy Hopps, the first bunny on Zootopia’s police force, jumps at the chance to crack her first case – even if it means partnering with scam-artist fox Nick Wilde to solve the mystery. Growing up can be a bumpy road, and it’s no exception for Riley, who is uprooted from her Midwest life when her father starts a new job in San Francisco. Riley’s guiding emotions— Joy, Fear, Anger, Disgust and Sadness—live in Headquarters, the control centre inside Riley’s mind, where they help advise her through everyday life and tries to keep things positive, but the emotions conflict on how best to navigate a new city, house and school.